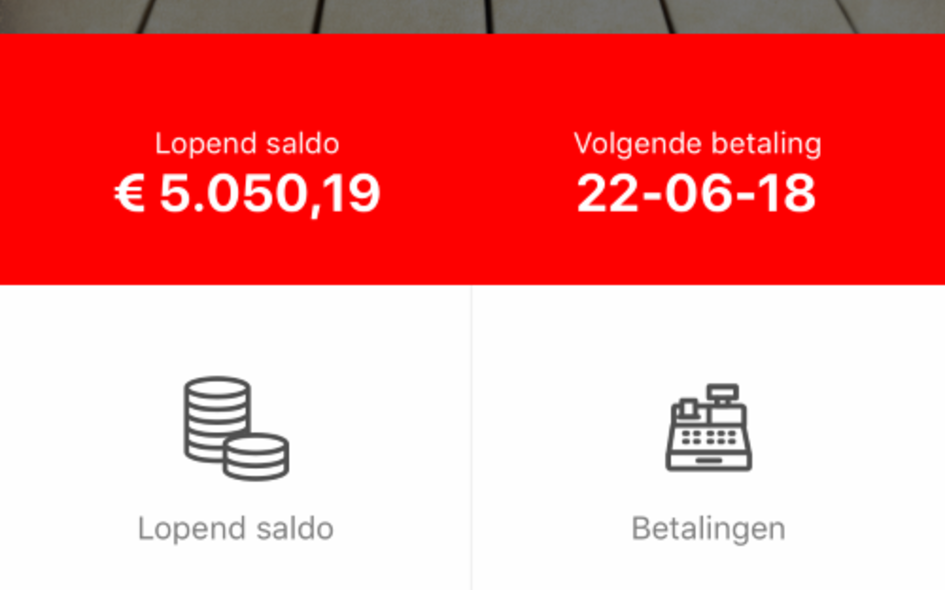 This week a new version of the Sena app became available in the Apple and Google Play app stores. The Sena app has been extended with a number of extra functionalities. For example, it is now possible to store repertoire in the meantime and to complete it later ('Unfinished repertoire'). Also entitled musicians and producers get suggestions of repertoire that is possible from them but that they have not yet claimed ('Unclaimed repertoire'). Accounts of rights holders who are both musicians and producers can be linked to each other (in MySena). Then it is possible to switch between accounts in the app and repertoire can be registered for both accounts at once.

In addition to the new functionalities, titleholders were able to view all their current balance - the gross amount reserved for them for the next round of payments. The app also provides detailed insight into payments, with filters for track, channel, music year and country.